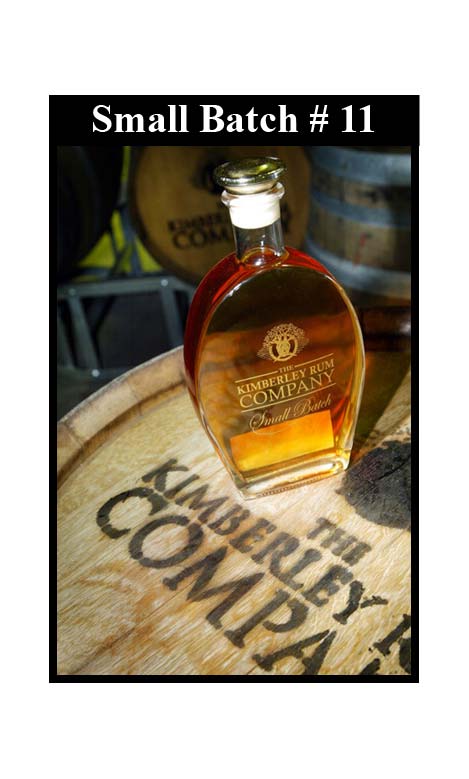 What we have for you this year is something a little different and very special to us. From a barrel of our famous Canefire Backburn we cut it with our own port. That’s right! From the Grenache vines that grow at the distillery we have spent the past few years picking, pressing fortifying and aging our very own port, just to share it with you. This port that has been aging in a baroque ex-rum barrel has given Small Batch #11 the rich depth and complexity that we liken to Small Batch #2.