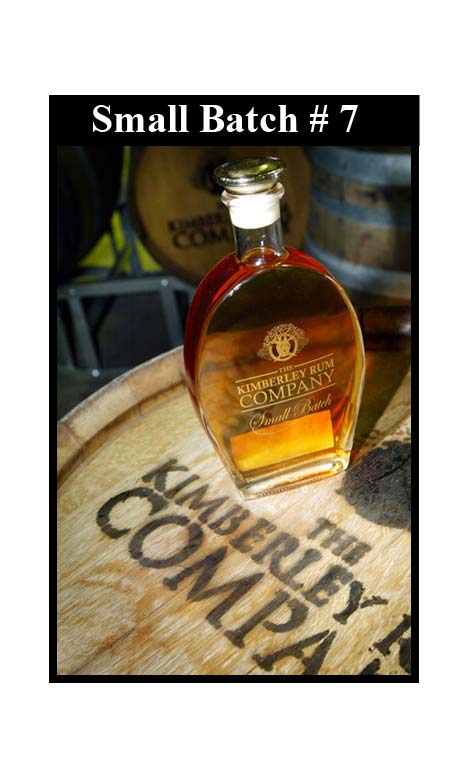 A blend of sweet raisins; this batch was blended with a 4 year old brown Muscat with a strong oak finish and a hint of toffee. Reminiscent of our third Batch, this blend is equally rich but far more dominant across the nose.