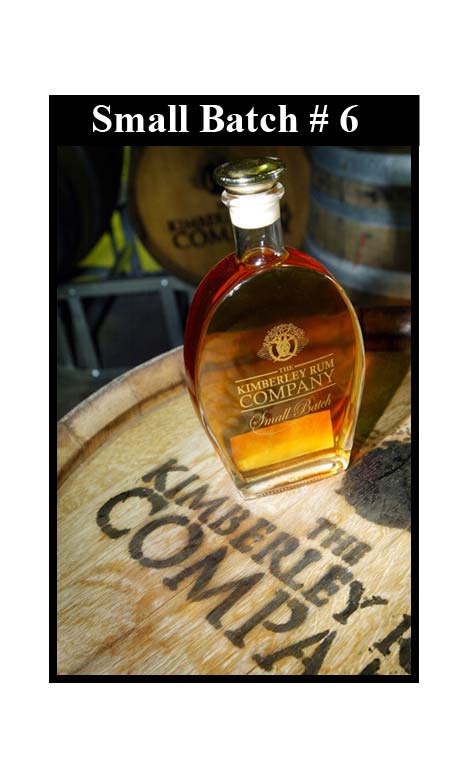 Heavily characterised by a combination of rich Ruby Port & barrel strength rum. This batch impresses with its soft, sweet taste & Subtle textures. Distinct notes of young oak on a canvas of dried plum, fig & apricot swimming in a sweet, subtle caramel finish. Flourished in hints of cinnamon & dark cherry; culminating with a light ruby finish that softens in shade, similar to that of a fresh peach when poured over ice.