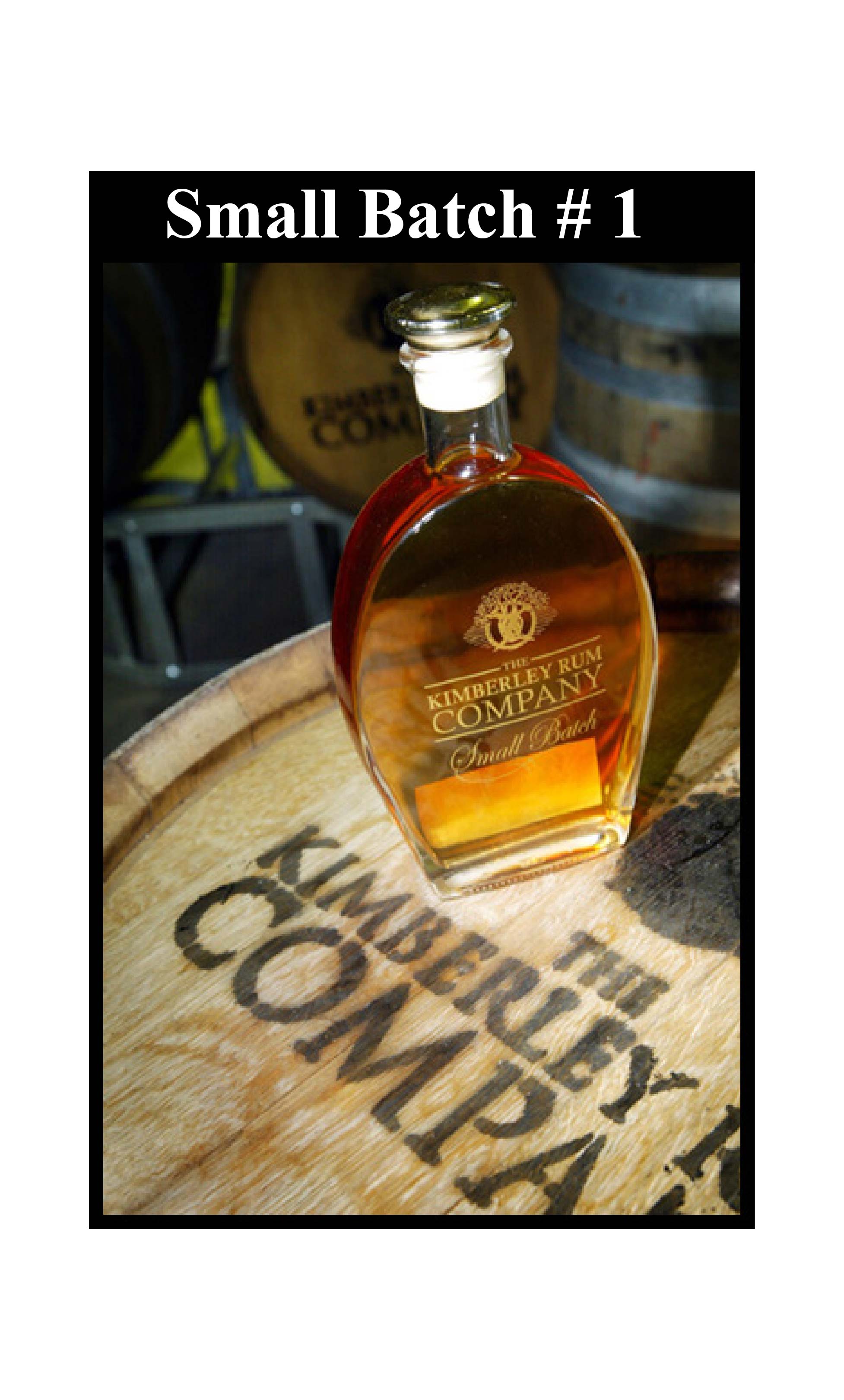 Small Batch, as the name suggests, is a limited run of only 500 bottles per batch. Each run is blended down to a flat 40%ACL with a different combination of fortified to ensure each batch is unique in flavour, colour & texture.

A light & soft barrel of rum cut with Highway Wines White Port. A port note with a strong flavour of honey over the back of the palette, with lingering vanilla. The original concept in its purest form. Delicate yet sustained.